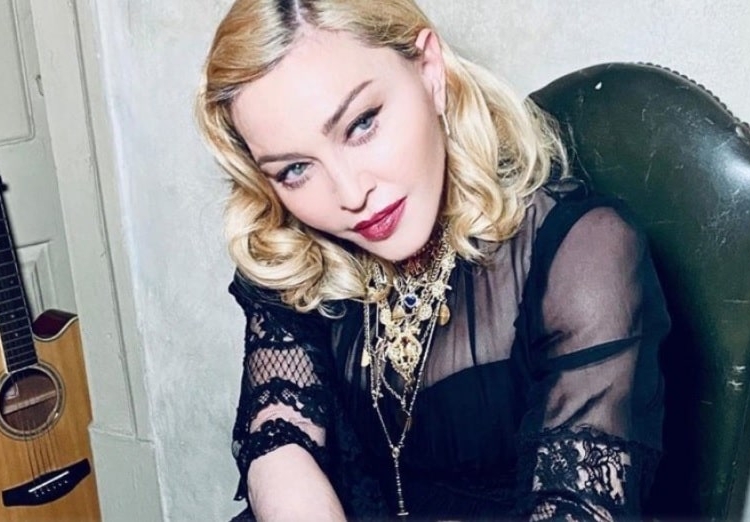 Madonna rumored to be working on a biographical movie

Pop music’s supreme star Madonna shared through social media a small piece of her next project.

The “Like A Prayer” singer shared a black and white video on her Instagram account, in which we can see her planning something while chatting on a sofa with screenwriter Tully Diablo Cody.

On the caption of the video, she wrote “When you’re stuck in a house with multiple injuries what do you do.? ………..Write a Screenplay with Diablo Cody”. The artist didn’t reveal anything else about the video, however, there’s been a lot of rumors surrounding a documentary movie about Madonna’s life.

The video contains more than enough hints to make us think that she’s working on a biographical movie, and fans seem to be eager about it.

In the video, we can hear Madonna insist that certain details are quite important while speaking to Cody. Of course, we don’t know which details she is referring to but then we hear the two women speak about Madonna’s wardrobe and dresses for the Blond Ambition World Tour, so we can infer that the details that were being discussed before have something to do with a tour.

Aside from this project, it’s been reported that Madonna is signing an 8 figures contract to reenter her old record label Warner Records, after the singer became distant with her current record label Interscope Records.