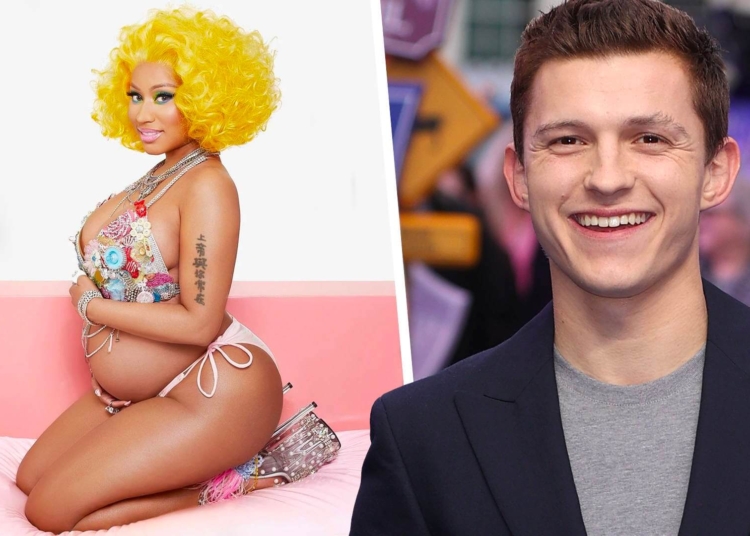 Thousands of posts and memes flooded Twitter when Nicki Minaj announced her pregnancy. After fans joked that the actor from Spider-Man Tom Holland was having a baby with Nicki Minaj; the theory went viral across the internet.

Tom Holland has been the victim of various jokes on Twitter; recently his fans trended the hashtag #TomHollandIsOverParty, and, fans of the actor imply that he is going to be a father. After a meme from fanfiction went viral, many of the Spider-Man fans claim that Tom will become the father of Nicki Minaj’s newly announced baby.

congrats to Tom Holland and Nicki Minaj on their new baby ??❤️❤️ pic.twitter.com/ydDKKeDfco

With almost 20,000 posts about him, ‘Tom Holland‘ was trending globally on Twitter, one user said “it took me a minute to realize that Tom Holland is suddenly a father” Another wrote “the fact that TOM HOLLAND is a FATHER now… time flies“. This prank comes from a viral meme that started in April 2019; consisting of a love triangle between Tom, Nicki and the YouTuber James Charles.

A Tom Holland Stan account posted a video, titled “Why did i do this” where they posted fake subtitles on real Tom and Nicki video clips expressing their undying love for each other. On Monday, July 21, the rapper from the classic of our childhood ‘Super Bass‘ revealed that she was pregnant with her first child along with her husband Kenneth Petty, she did this through her 119.4 million followers account on Instagram.

Nicki, 37, secretly married Kenneth, 42, in October 2019, and the couple have rekindled a romance they had years ago as ‘high school romance‘. The rapper has not yet revealed whether they are expecting a boy or a girl.