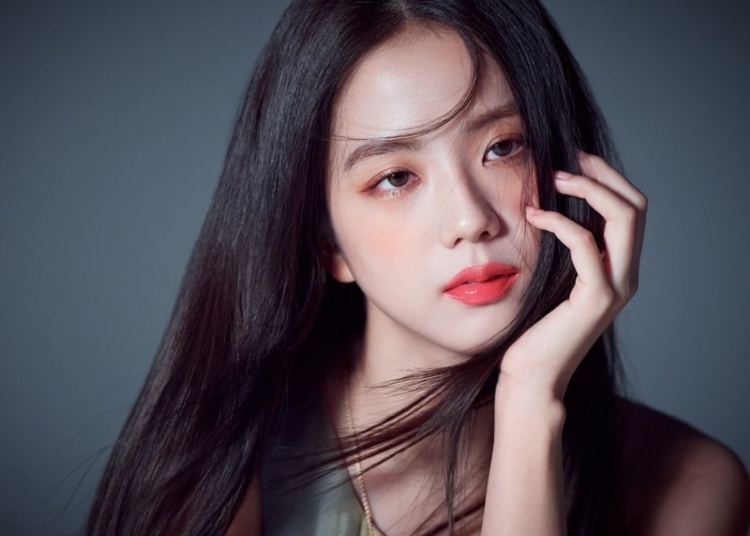 BLACKPINK announces release date for their comeback are Blinks ready?

Blinks, we know this is a right time to rejoice while we wait for the release of new music by Blackpink

After release Sour Candy, with Lady Gaga, the stars of KPOP are ready to come to dominate the charts of various countries because this time, Interscope Records is ready to take them to the Anglo-Saxon peak.

The song with the interpreter of Bad Romance was released for the album of Gaga titled Chromatic and his collaboration reached more than 40 million views on YouTube (which is a large number and gives great hope of becoming a hit).

In the photos we can see the release date of the new single and the time, it will be released on June 26 at 6PM.

How do you think the new single from the Goddesses KPOP will sound?