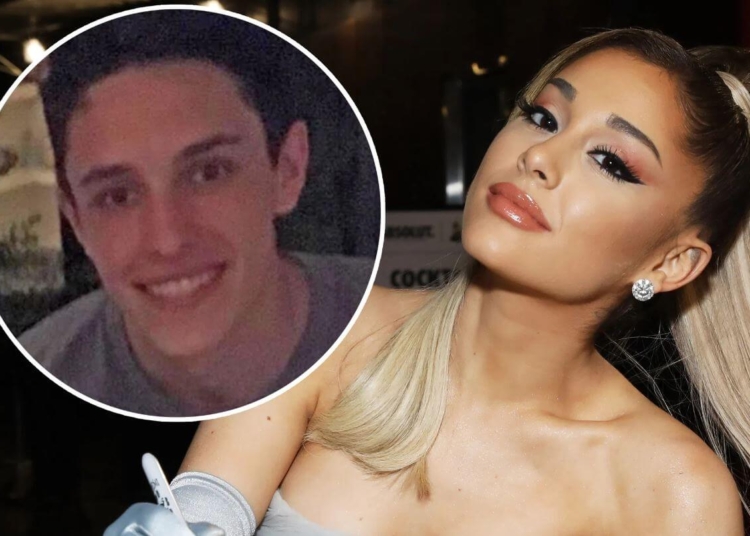 Ariana Grande recently acquired a mansion, and new images show how luxurious the Hollywood hills house is. The $13.7 million property offers the 26-year-old pop princess a panoramic views of Los Angeles from its luxurious infinity pool on the balcony. It also has a wellness room, a 300-bottle cellar and a gym.

The contemporary house was designed by the firm iDGroup, based in Los Angeles.

Tucked away on the hillside, the three-level home features ocean canyon views in every room, an infinity pool, and a cedar-covered wellness room. Los Angeles Times reported on the purchase. The beautiful property is located in the neighborhood of Bird Streets, full of stars, an area in the hills where many celebrities live.

The new home of the “Greedy” interpreter is quite spacious, with four bedrooms, an office, and seven bathrooms spanning over 10,000 square feet. Hardwood floors and 16-foot ceilings add plenty of space and another modern element to the sophisticated House. With a 300-bottle cellar, a gym, balconies, and a bar, the house is the perfect place for Grande to isolate herself.

Ariana obtained the house in an off-market deal for millions less than advertised. The house went on the market for $ 25.5 million in 2018, and most recently was priced at $ 17,495 million, reports LA Times. Aside from the new home, Ariana has remained active during the quarantine. The singer recently released a collaboration with Lady Gaga, titled “Rain on me”, achieving the fourth # 1 of her career on Billboard Hot 100.

She is reportedly with her new boyfriend, the real estate agent Dalton Gomez, who she’s been dating. The singer sparked speculation that he was staying with him after a lot of snapshots of Instagram they seem to show Dalton.

Speaking of the people Ariana is quarantined with, a source previously told People: “One of the people she’s with is Dalton, they’ve been dating for a couple of months. Ariana doesn’t want to do another public relationship, so she’s trying to keep it quiet, and seems very happy with him.”