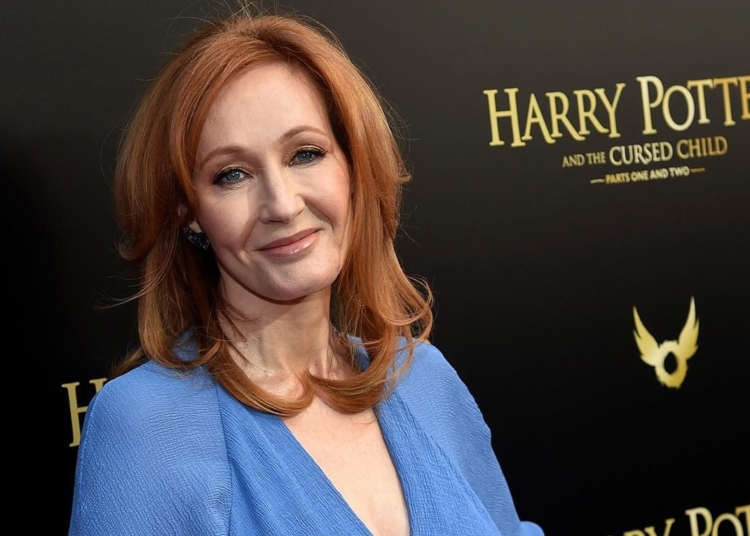 J.K. Rowling reveals she is anti-trans in controversial post: ‘they don’t menstruate’

Many people are attacking the author of “Harry Potter” J.K. Rowling for a series of anti-trans tweets she made this Saturday, June 6.

Rowling’s latest controversy began when she commented on an article in Devex, a media platform for the global development community, titled “Opinion: Create a more equal post-COVID-19 world for menstruating people”

““Menstruating people.” I’m sure there used to be a word for those people. Somebody help me. Mojires? You better? You women?The famous writer tweeted.

‘People who menstruate.’ I’m sure there used to be a word for those people. Someone help me out. Wumben? Wimpund? Woomud?

“If the sex difference is not real, there would be no attraction to the same sex. If the distinction is not real, the lived reality of women worldwide is erased. I know and love trans people, but by erasing the concept of only two sexes, many people’s ability to discuss their lives meaningfully is removed. It is not hate to tell the truth” she wrote.

And continued posting her views on this topic.

I respect every trans person’s right to live any way that feels authentic and comfortable to them. I’d march with you if you were discriminated against on the basis of being trans. At the same time, my life has been shaped by being female. I do not believe it’s hateful to say so.

She added that she respects the right of trans people to live comfortably, and then responded to callers. Community LGBTQ+ immediately felt attacked by Rowling’s “anti-trans” comments since transgender people, non-binary and gender non-conforming people can also menstruate.

Rowling kept writing claiming that the logic of many trans people is not biologically correct. The creator of one of the most famous franchises, “Harry Potter”, concluded: “I respect the right of every trans person to live in whatever way they feel authentic and comfortable. I’d walk with you if they discriminate against you for being trans”

BTS’ Jungkook becomes the most popular person on TikTok this 2021