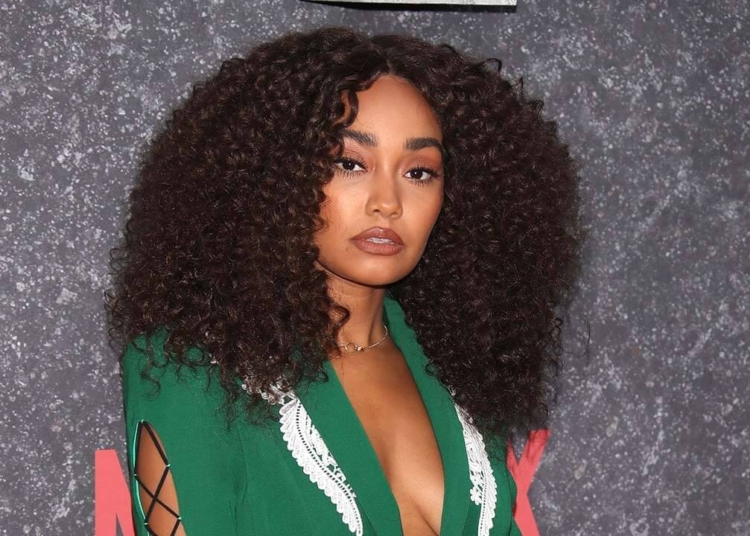 Leigh-Anne Pinnock goes in tears when she spoke about her experiences with racism, revealed that in the early days of the band she was told that she would always have to work “10 times harder” Than others because she is the”black girl“.

Like many of you, I have been feeling really heavy with everything that we are seeing online and hearing on the news. In the past I have mentioned some personal experiences that were triggered due to my race. More than ever I felt like it was time that I was completely open and honest with you all because finally, the world is awake and people want to listen, help and understand. I'm not doing this video for sympathy or for you to watch and then go about normal life. I'm doing it because enough is enough and hopefully from sharing this we can all do more to understand the racism that takes place. In doing this we are able to approach the bigger issue and break down systemic racism. All we want is equality and justice for our black community. ?

Leigh-Anne continued: “Later, what Frank Gatson said made sense. I learned that being in the world’s biggest girl band had its shortcomings and consequences” Leigh spoke about her experience of underlying racism in the creative industries, saying she could not be seen as “too loud or stubborn or you are considered an aggressive diva” She admitted that she feels like some of the fans don’t see her when she’s on stage and feels like the member “Less favored” Of the band due to their skin color.

BLACKPINK announces release date for their comeback are Blinks ready?