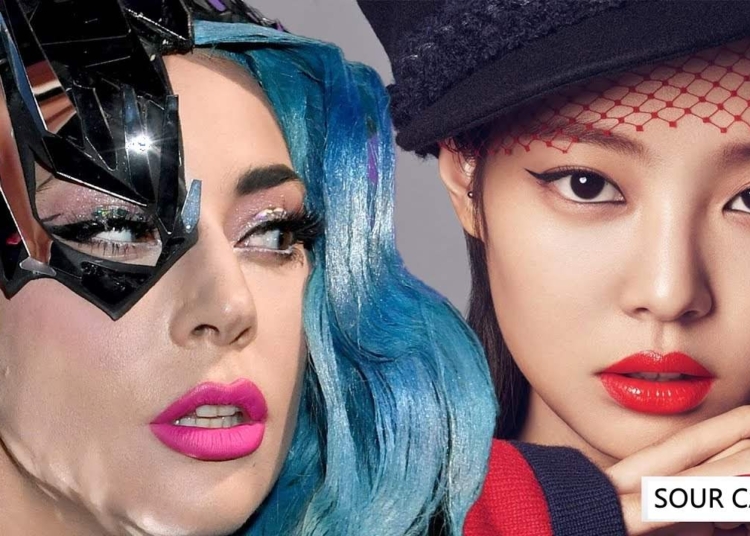 The new song of Lady Gaga and Blackpink, “Sour Candy”, had a great sucess in YouTube and the charts after its release in a very aggressive way.

The long-awaited collab for fans has finally arrived with the Album Chromatic (by Lady Gaga) to instantly dominate the charts. As the audiences went wild (in a good way), listening to this Bop, it was rumored that a music video is on the way for this song.

After the song’s release, BLACKPINK’s Jennie updated by posting a story on her personal Instagram account that says: “Lady Gaga and BLACKPINK “Sour Candy” COMING SOON”. This story immediately sparked the curiosity of fans and generated frenzy on social networks, as it is thought that some music video will be released soon. 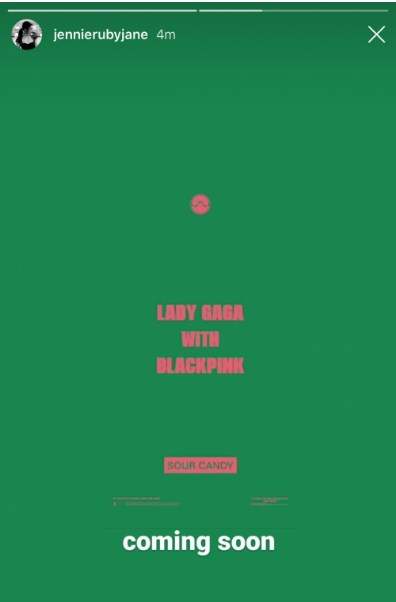 To accompany the information that Jennie provided, the official account of Universal Music Thailand published something related to the song, according to them. “MV hasn’t been released yet, but wait a little bit. There may be a second round of suprise”. 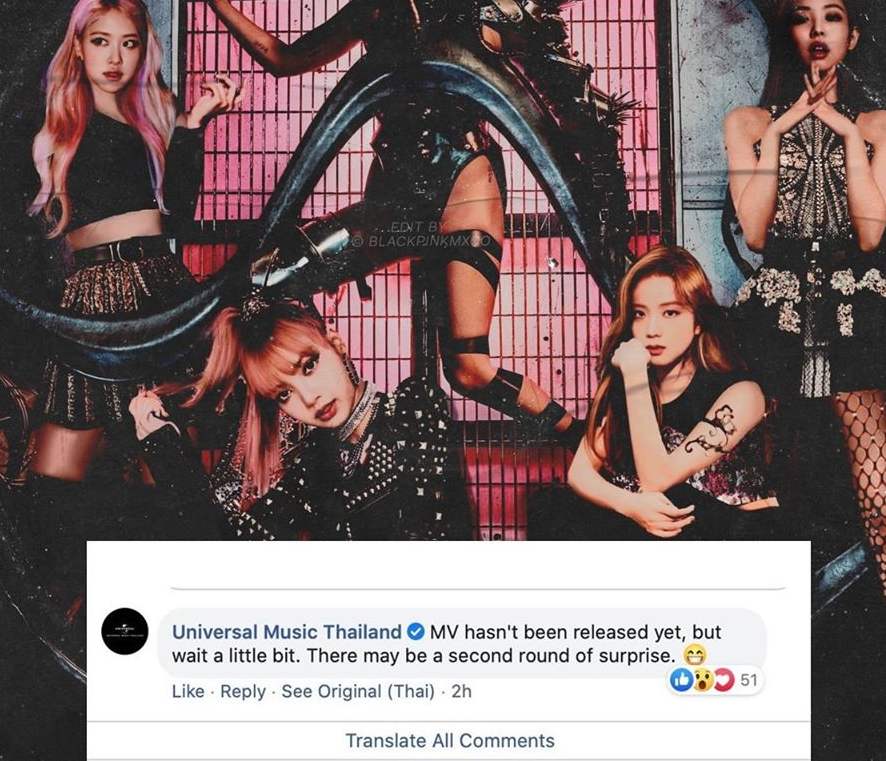 For now it is known that Free Woman and Babylon they have a music video. but, will they be released? We don’t know this but time will show us the answer.