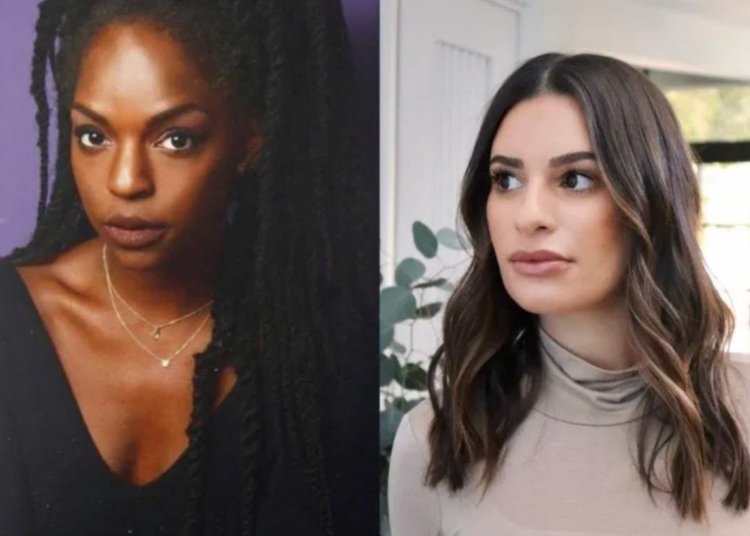 Recently some singers have been supporting the Black Matter Lives training on social networks, because many of them have fans from all kinds of communities and countries.

On the perfect occasion, Lea Michele posted a Tweet in favor of George Floyd but from what it seems the singer has been being bad behind the scenes… take a look at the Tweet.

However, it seems that Sammie did not like at all the way the singer takes advantage of the moment to make herself more famous, take a look at the Tweet:

LMAO REMEMBER WHEN YOU MADE MY FIRST TELEVISON GIG A LIVING HELL?!?! CAUSE ILL NEVER FORGET. I BELIEVE YOU TOLD EVERYONE THAT IF TOU HAD THE OPPORTUNITY YOU WOULD “SHIT IN MY WIG!” AMONGST OTHER TRAUMATIC MICROAGRESSIONS THAT MADE ME QUESTION A CAREER IN HOLLYWOOD… https://t.co/RkcaMBmtDA

At the moment Lea Michele has not spoken according to this, the singer is in a state of pregnancy, probably seeing herself in World Trends will not do her very well, but Sammie had bad moments before too..

BTS will be part of Eternals, all about their participation in the Marvel movie