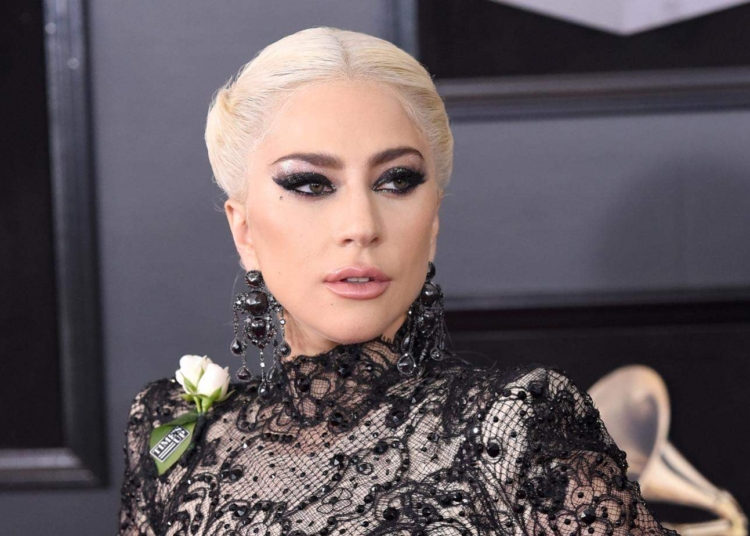 Let it rain in our heads, because the new song of Lady Gaga and Ariana Grande it’s a big success.

The song is called “Rain On Me”, Which was included on Lady Gaga’s new album Chromatica, this being her sixth studio album and a possible #1 candidate for the Billboard 200.

Rain On Me is a song (Electropop and Dancepop), that has broken the schemes and the predictions, it is so much that as of today it still remains in the # 1 iTunes USA… What better news than that.

Now, as far as breaking records, all artists are looking for this, as they already know for an artist to be the #1 on the Billboard Hot 100 it is an honor, they strive to achieve that number.

However, these two pop superstars seem to have the easy way, and of course they are Lady Gaga and Ariana Grande.

Well let’s get down to business, we want to congratulate each of their fans, because the song set a very special record which is “The first female collaboration in history to debut at #1 in Billboard Hot 100”.

Can you imagine that Sour Candy debut at # 1 the following week? She would be giving the Judas interpreter one of the most difficult records to reach and even more, she would be taking the Record herself.

Sadly Gaga’s ‘Sour Candy’ and Blackpink has begun to fall on iTunes in the United States, we will have to wait to see what Interscope Records will do for the song.

Breaking records! #RainOnME by @ladygaga and @arianagrande is now the first female collab to debut at #1 in Billboard Hot 100 history.