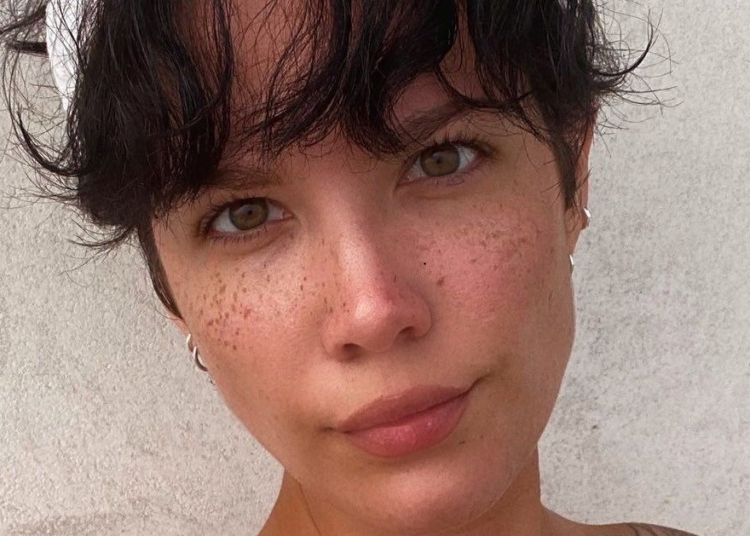 While some Famous speak through their social networks against the brutality of the police during the protests or donate money to help pay the ransoms of the protesters demanding justice for George Floyd, other artists counted on the fingers, take to the streets and join the crowds.

Halsey, along with the British singer YUNGBLUD, were seen in the protests in Los Angeles this Saturday, May 30. Some people’s cameras recognized them and captured the two artists, wearing masks, while holding signs that say “Black Lives Matter” And chanted protest slogans with the people. They both took Instagram live to share videos of what was happening.

MANN THIS IS SUPER STRONG Halsey is part of the protest, everyone is kneeling, there is shooting dispa pic.twitter.com/wWio14D3N6

During the live of Halsey through your personal account Instagram, you could see the crowd of people protesting in the city of Los Angeles, California. For a moment, shots were heard and the protesters scattered scared, the interpreter of “Nightmare” ended the video at that same moment.

They shoot without caring about hurting someone, this situation cannot continue, I hope Halsey and the other protesters are fine #BLACK_LIVES_MATTER pic.twitter.com/LbBZ3im8j6

The fans of the singer were very scared, but soon the artist published on her social media what happened in a series of tweets. Halsey first posted some police images and said:

fired rubber bullets at us. we did not breach the line. hands were up. unmoving. and they gassed and fired. pic.twitter.com/K8YauF0APn

This greatly alarmed Halsey fans, but in a subsequent tweet, she said:

I wanted you to know I was SAFE because information was out of control. But I will NOT be updating any more personal information !!!
I WILL ONLY BE DOCUMENTING AND POSTING MY RECORD OF THE STATUS OF THE ASSEMBLY.

Thousands of you witnessed them fire on us unprovoked.
Be safe. https://t.co/G2o5DIV4pb