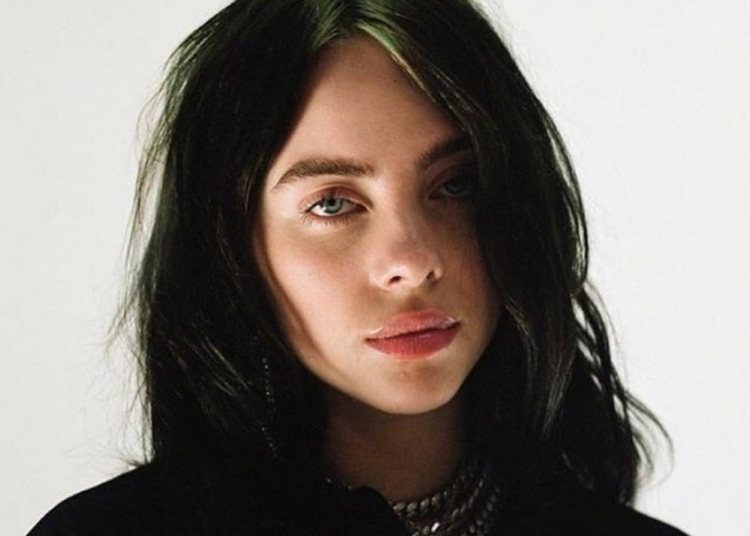 Park Jimin of BTS to enlist in the mandatory military service

Billie Eilish criticizes the President of the United States, Donald Trump, for his responses to protests against police brutality in the state of Minnesota.

The United States is experiencing a debate and social uprising in the midst of the pandemic crisis. 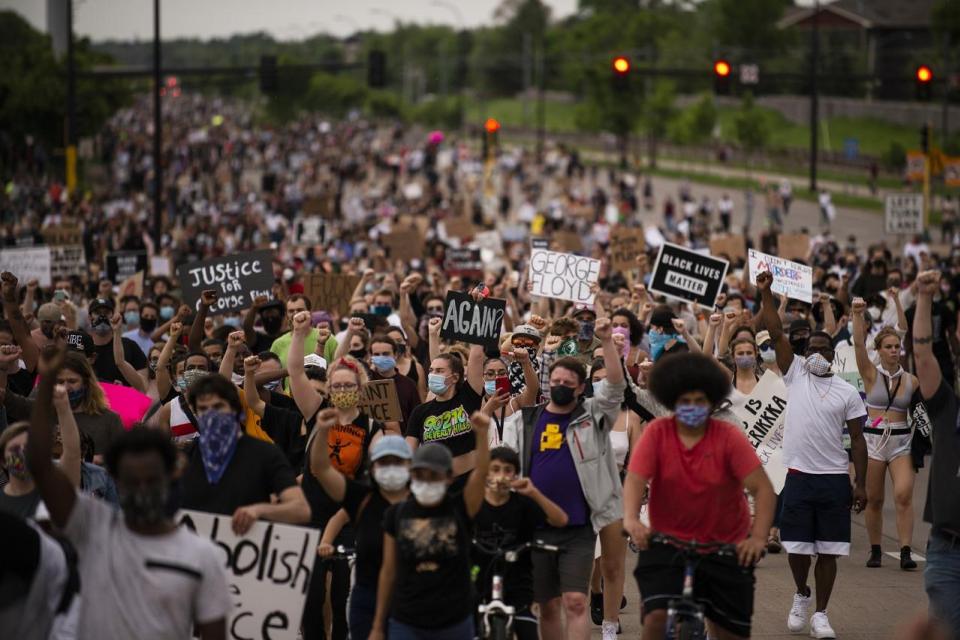 Recently the African American George Floyd died because suffocation after a policeman immobilized him by posing a knee to his neck. Floyd exclaimed that he could not breathe, but the police officer ignored him and caused his death.

The incident angered the community of the city of Minnesota, who rebelled against the police, destroying their administrative buildings and stations. Meanwhile, a wave of protests erupted nationwide calling for changes in police management. 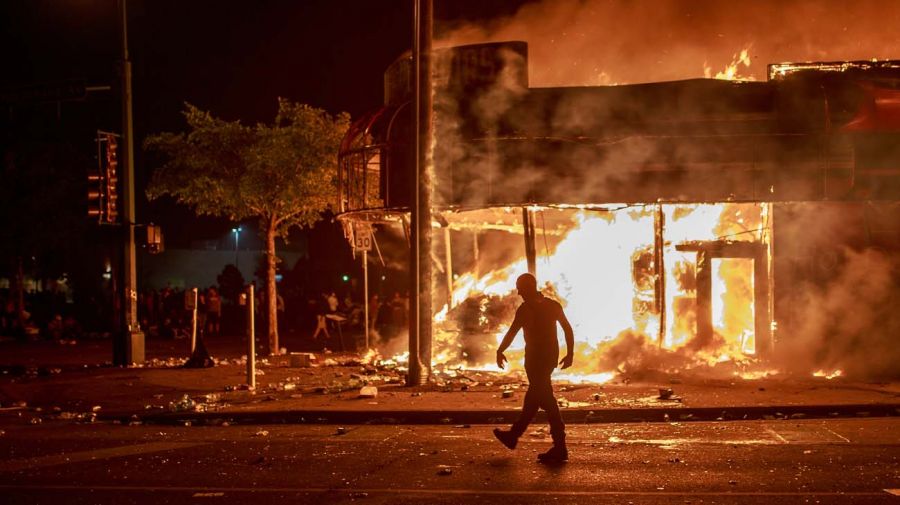 The President of the United States spoke proclaimed himself about the situation and said the following: “I can’t sit still and watch this happen to the great American city of Minneapolis. A total lack of leadership, ” referring to Minneapolis Mayor Jacob Frey. “Either the weak leftist mayor coordinates and puts the city under control, or I will send the National Guard to do the job well done.”

He continued saying Those GANGS are disgracing the memory of George Floyd, and I will not allow that to happen. I just spoke to Governor Tim Walz and told him that the army is with him.
C

We will take on any difficulties in the name of the control, but when the looting begins, the shooting begins. ” finished.

Billie Eilish, the 18-year-old pop star, spoke about the president’s comments via Instagram Stories, saying Damn, are you serious?

“EAT A HUGE DICK AND DROWN IN IT”, added the interpreter of “Bad Guy”.

Taylor Swift and Cardi B have also spoken out against the president, supporting protesters on the grounds that change is needed.